BHP Show will form the official part for th e 2012 kick off off the 2012 Drift ALlstars European series.With it being just two weeks before the season yopu will get to see the UK drivers debut there new cars and machines in preparartion for the new season.

The lydden Hill circuit has seen two official championship events in the past.In 2008 the first year of JDM/Drift Allstars the final battle of the season came down to James Deane 2011 Champion and Phil Morrison taking his first ever win in the Driftworks S15.In 2009 Dutchman Remo Niezen would take the next win after a masterclass display over countryman Paul Vlassbom.

Two time championship winners LBD/AChilles tires will debut there new LBD Nissan PS13 V8 at lydden hill with local driver Dan Chapman returning to the 2012 season.Witht he team and support to go all the way could 2012 be Dans year!

Brad Hacker fresh off his top Performance in Romania in the Kyouto Drift Dragon Performance Mazda RX8 or RX7 will be looking to get some testing in as he completed his first test in holland last weekend. 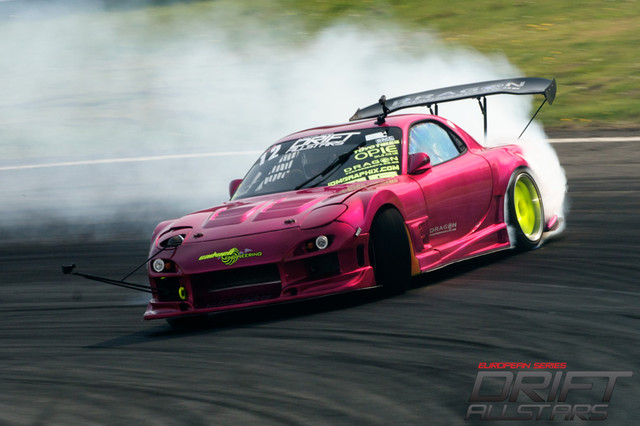 2010 Front Runner Pete Barber makes a return in 2012 in the new Aerokit / Toyo Tires Nissan S14 Team.Pete fresh for a new challenge after taking a year out has new motivation to get back at the top.

Walton Smith in the JPP Subaru will be getting in some testing in his revised Subaru pumping out 550hp ready to smoke out lydden hill.With his 3rd season in this chassis Walton will be a strong contender at this event 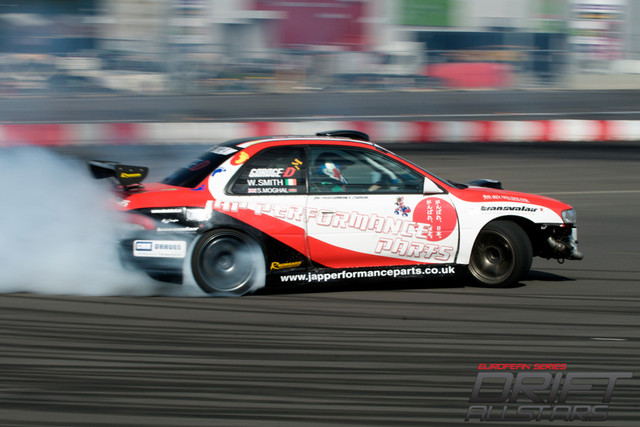 Local Driver Steve “Stiggy” Evans will debut his revised Starlet for the 2011 season.After a tough 2011 year Steve has new motivation a totally rebuilt car and the skills to take any win at any event in the UK.

Ben Broke Smith “Bon Bon” will be out testing his infamous Toyota CHaser sporting 550hp.In only one event in competition in 2011 Bon took a second overall in competing.Back with new motivation a newly built car ready for the Season ben is out to prove a point and kick off where he left in 2011. 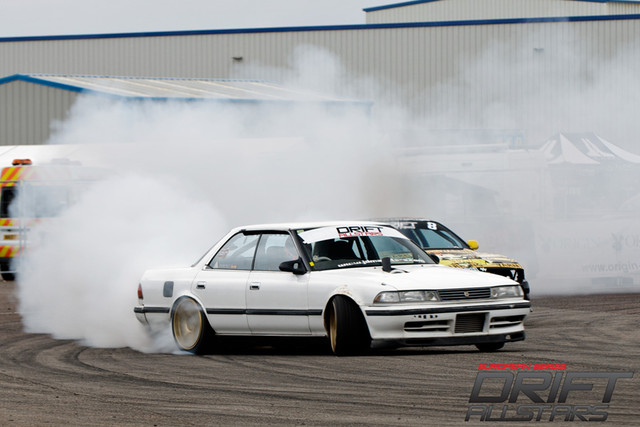 Another Local Driver Michael Marshal; in the MnM Motorsport/Meister R Nissan S15 will be out gaining some testing for the year.Another top UK driver after finishing in the top 4 at Wembley Finla event in 2012. 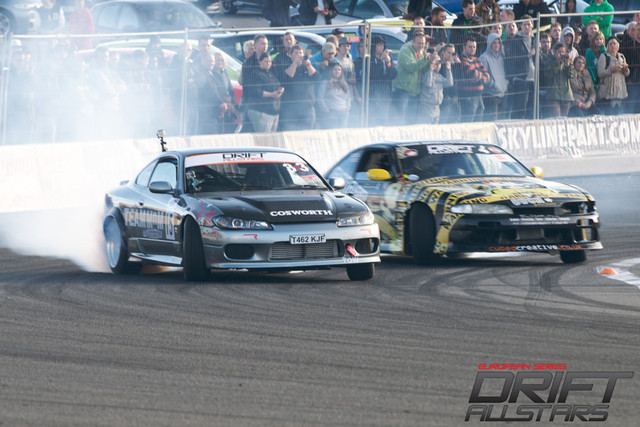 Irish Champion Alan Sinnot in his 450HP Toyota Corrola AE86 will be unveiling his new title sponsors and new look of his car which is set to take on the titans all over Europe..

Mark Luney will be out doing demos for SVA Imports, will we see him back behind the 350z for the 2012 season only time will tell?

Other up and coming UK drivers joining in the mis will be Grant Laker,Ashley Stephens and Vincent Noot